Hardhats off to our friends at the City of Saskatoon for being willing to acknowledge the TRUTH about construction and road maintenance! Other cities are taking notice and Saskatonians seem to appreciate it, too. Survey results are overwhelmingly positive and, as you’ll see below, our client even got fan mail! (We’ve removed the kind citizen’s signature from the note but you know who you are!) Big thanks to Colleen and team for enlisting Humanly’s help with the copywriting and special shoutout to Mayor Charlie Clark for being such a good sport on the radio (have a listen below) — it’s a sandblast working with you all!

Copywriting by Angie Hicks, Humanly Branding & Marketing
Design by the City of Saskatoon

If you’ve followed this Canadian jewellery brand’s rapid growth — striking a deal on Dragon’s Den, turning heads at the Oscars, winning fans like Michelle Obama, Celine Dion and even the Queen — you know Hillberg & Berk is so much more than just a pretty face (or necklace). Founder & CEO Rachel Mielke and team have created a movement inspiring women to see that each of us has our own sparkle within and the greatest thing we can do is share it. Did you know a portion of every H&B purchase you make supports community projects that empower women? This is a sophisticated brand with a humanly heart, and it’s an honour helping their words sparkle, too.

Oh, what fun it was helping Burger Baron steal the McThunder from its supersized competitors! Marketing Magazine called our campaign a “small budget miracle” and our cheeky billboards even made the CTV National News and the BBC during the Queen’s visit to Regina. But the memory closest to my heart is the surprise phone call I got at work from a woman who had tracked down Burger Baron’s ad agency. She told me she’d been having a rough time and that our billboards brought a smile to her face.   Angie

EXCITING NEWS! The American Library Association has awarded this campaign its most prestigious honour: The John Cotton Dana Library Public Relations Award! The recognition comes with $10,000 US and Saskatoon Public Library will use the prize money to buy digital learning toys and tools for patrons to enjoy at all of its branches. I’m also delighted to report that SPL has seen a 35% increase in active members!

Going to the library was always a thrill when I was a kid. It still is, especially when I get to watch my youngest take out his 47th book of a series (with his own card, to boot). Helping the SPL establish a spunky new brand personality, raise its profile in the community and attract new members is such a joy. It’s hard to match the rush I felt when my kindergarten teacher took my hand and walked me to the office so I could read the principal a storybook. (I got the biggest hug afterward!) But this comes pretty close.   Angie

Getting to help Saskatchewan Government Insurance try to save lives on our roads remains one of the most meaningful experiences of my career. Rather than focus on drivers making the wrong decision, SGI wanted to encourage people to plan a safe ride home. While writing my first anti-impaired driving commercial, a phrase came to me for the end. I liked it because it didn’t sound like a “slogan” — it’s something you’d say to a friend. I suggested SGI adopt it as their road safety positioning line. They did, and 20 years later, “Take care out there.” is still going strong. (It’s even on the side of snow removal trucks.)

Here are six of the commercials I had the honour of writing for SGI when I worked at Brown Communications Group. Please watch. Listen. And, most of all, take care out there.   Angie

Extraordinary times call for extraordinary measures. Like 25 healthcare organizations coming together to encourage the people of Saskatchewan, especially young people, to hang in there and keep following the guidelines to prevent the spread of COVID-19 — several months into the pandemic, and just before Christmas. Then, over a year into the pandemic, encouraging everyone to get vaccinated. My friends at MGM Communications were kind enough to ask me to write this campaign and come up with a suitable URL: www.WeAreSickOfThisToo.ca.

There’s nothing funny about a pandemic, but I hope acknowledging the crappiness of it all, and that we’re all in this crappiness together, helps a little.  Angie

Advertising for new subdivisions tends to be cookie-cutter. Pretty, perhaps, but devoid of personality. Dream’s Harbour Landing neighbourhood in Regina has so much going for it — greenspace galore, a hockey rink, plus the city’s only dinosaur playground and pro-designed skatepark — why not have some fun?

It meant a lot to us when our friends at the Town of White City asked us to write a message of support on their behalf for police officers who may be struggling with PTSD, addiction and other mental health challenges. This was part of a publication from the Saskatchewan Federation of Police Officers focusing on suicide prevention. While it couldn’t be more different in tone from our work for the City of Saskatoon, we hope both remind people that municipal governments are people, too.

Most of all, we hope it helped someone.

Royal University Hospital treats Saskatchewan’s most severely injured and ill patients. It’s where you go when there’s no time to waste. Humanly was honoured to help our friends at the RUH Foundation translate the hospital’s critical needs into words everyday people would understand and connect with. We themed the multi-year fundraising campaign “Ready When You Aren’t” and wrote and designed the case for support. You can see a bit of it below.

P.S. Years before this social media campaign with Arcas, Angie had fun writing TV commercials for Saskatchewan in motion when she was Creative Director on that account at Brown. You’ll find three of the spots on our TV page. For full effect, do jumping jacks while you watch. 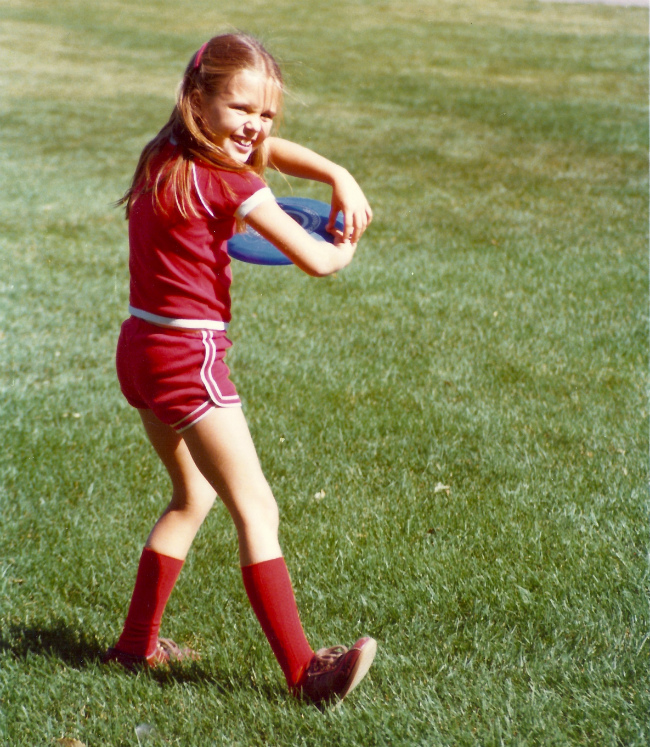 Send us a message!

WANT TO KEEP IN TOUCH?